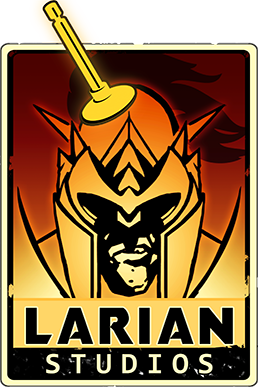 The #dreamteam worked with the award-winning video gaming company Larian Studios and live-streamed a promotion for a brand-new game update… reaching over 50,000 live views.

Dreamtek has worked with Larian for around 12 months producing all of the Panel From Hell episodes, this series has showcased the early access content to the eagerly awaited Baldur’s Gate III.

However the Panel From Hell III was to be the most complex of the series so far and the #dreamteam assisted with the show’s technical production and was responsible for live streaming to multiple social media platforms, including the live streaming gaming platforms Twitch and Steam.

“We had five days to turn the castle into a digital online game, so we had the crew in there in a very tight window.”
– The #dreamteam

What were the challenges? 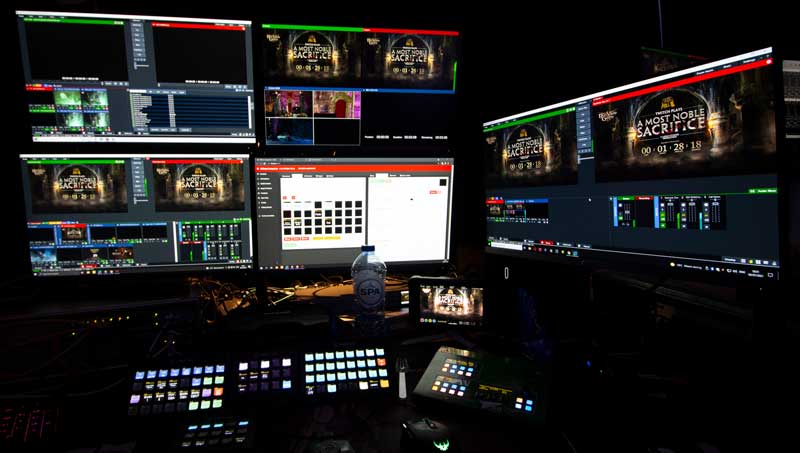 One of the unique aspects of this project was that it was being filmed and live streamed from a 17th Century castle in Belgium. Of course, such an unusual and old setting caused several difficulties, such as the strength of the internet connection and power issues! Not only this, but with the castle being open to the public during the day, the cast and crew had a tight production schedule and were only able to install, rehearse, and then live stream between the hours of 6 pm and 10 pm over the five days on set.

“The biggest thing was the time constraints to recording, and the fact that it’s a 600/700-year-old medieval castle and working with their internet and power I guess is obviously the biggest challenge.”
– The #dreamteam

How did the #dreamteam make the production a success?

Dreamtek customised and adapted the production to offer the best solution, creating a high-quality live stream that still fulfilled the client’s requests relating to the budget and timeframe available.
The team oversaw providing everything from RF cameras and RF audio to all the hardware and software needed to support the show. They were also there as a helping hand for the general production of the live stream and on set for any adjustments or changes.

What was the outcome of the project?

This ambitious interactive project was the first of its kind to be live streamed on the gaming platform, Twitch. So, what was different? Mainly, audience interaction was used to control the game’s outcome. Although this had its limitations of only allowing three to four different outcomes, the way the game ended was entirely down to the audience, unlike many other live stream gaming videos! 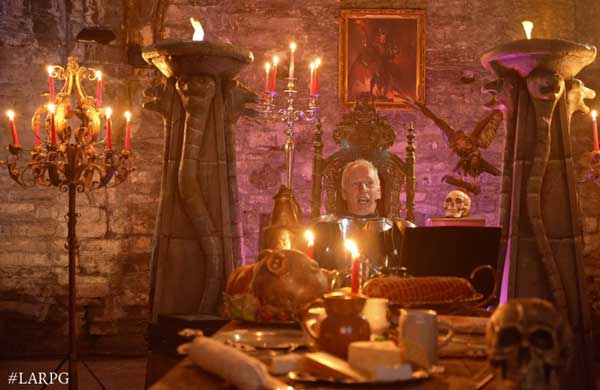 Larian Studios were thrilled with the overall production. There were at least 50,000 live viewers watching the stream over the six platforms, and that has now reached around 500,000 views altogether after replays and watching on-demand. So, it’s safe to say the feedback from Larian Studios was very positive!

We’ll be working with Larian Studios as their streaming partner on their upcoming projects and we always enjoy finding out what they have in store for us and where they’ll take us in the future!

“Dreamtek has been instrumental in realising our most ambitious live streaming projects, no matter how big the event.”
– Francois Fabre, Larian studios

If you’re looking to create a high-quality customised live stream, get in touch with the #dreamteam!