We are the global leader in creating fully functional broadcast studios.

Our expert systems integration team offers solutions for both new system installations and upgrades on existing set ups. Our expertise is in the provision of solutions for broadcast studios, production studios and broadcasting equipment, all the way through to MAM (Media Asset Management), cloud distribution, live broadcast and disaster recovery.

From a camera setup to a full studio build

We are on hand to support with as much or as little of the studio build as needed. We can deliver a complete broadcast studio solution, or if you’re looking for some support with just some elements at a lower cost, we’re able to help at every level.. 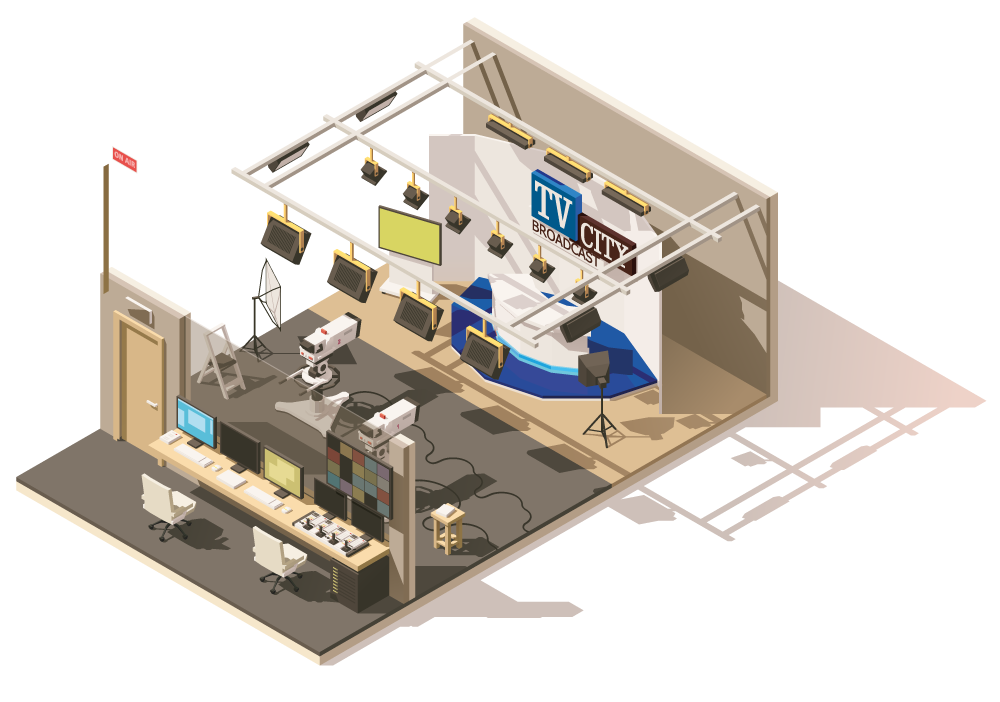 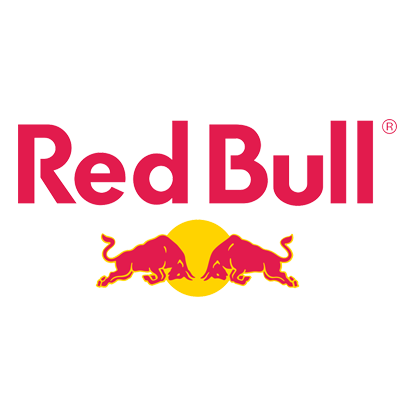 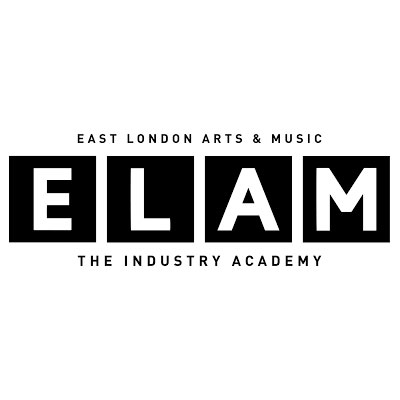 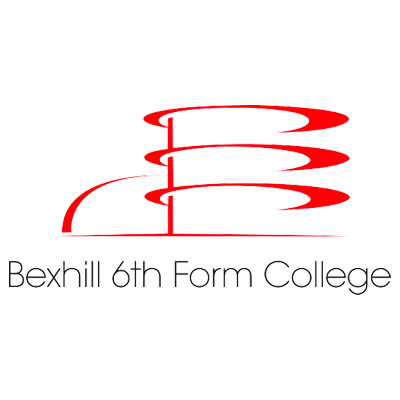 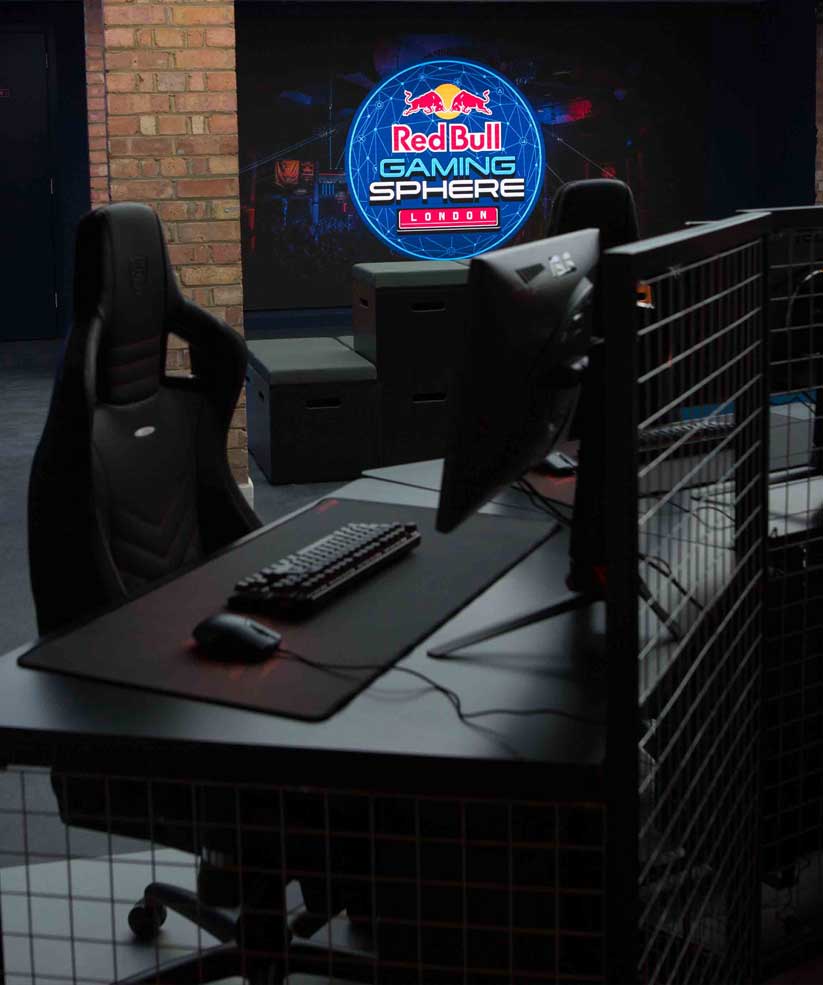 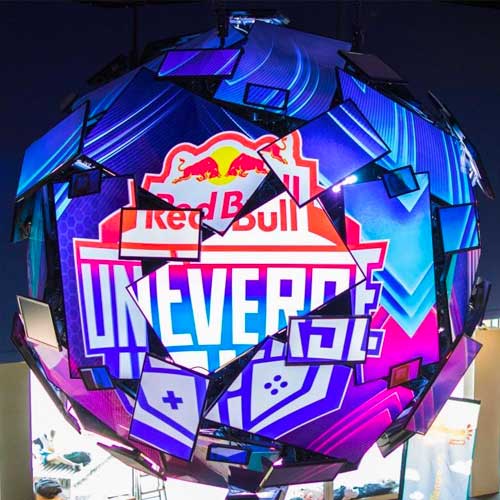 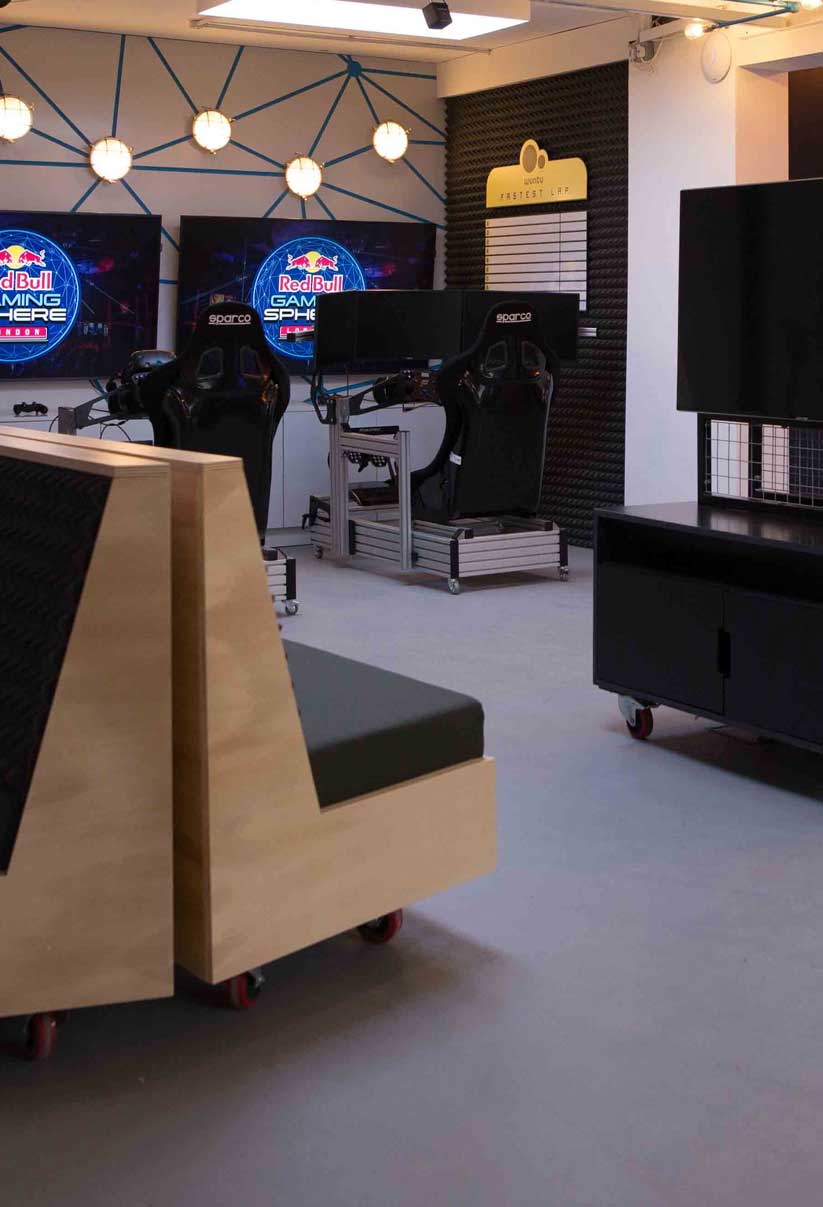 In 2018, Dreamtek installed the Red Bull Gaming Sphere in London, the UK’s largest free public esports studio. We were then asked to design and implement the technical installation for the new Gaming World, sponsored by Logitech G, in Lucerne in 2019.

The requirement for the first studio was to provide a fully functioning competitive gaming space with the ability to broadcast live game play, team esport tournaments through social media and Red Bull’s own content creation. The studio has 25 competitive gaming PCs with 6 additional console tournament areas for Xbox, PS4Pro, Wii U, Switch, as well as two Sim rigs. The studio has LED RGB broadcast lights and can be programmed to light teams in colours for a visual representation of game play.

The space is complete with a Samsung 9×4 4K video wall, which can stream live game play, multiplayer or external source content, as well as 6 additional screens.

There are 6 PTZ 4K NDI cameras with a further 6 hot swap points for cameras for versatile set ups. In addition, each competitive gamer station has a GoPro mounted for live gamer reactions to mix in.

Dreamtek stays up to date with cutting edge technologies so our customers always have the best solution.
Our technical team will ensure your studio is designed to get the very most out of the space. We’ve built studios for competitive gaming, media and PR, training, internal filming and live streaming. 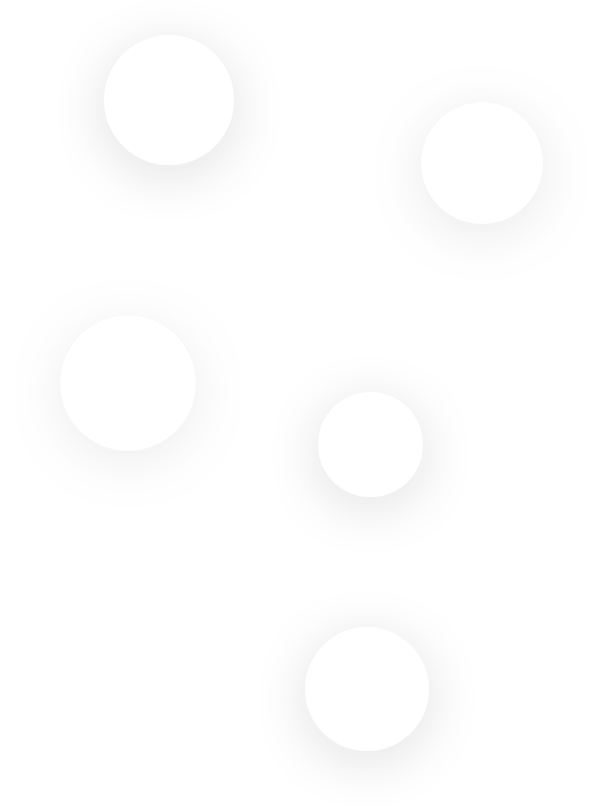 Ready to get started?

Want to talk to us about your next project or get a free quote? Complete the form and a member of the #dreamteam will reply ASAP.

Hybrid events are the fusion of face-to-face interaction, alongside virtual components. In simple words, a hybrid event is a live event that is also live streamed to a virtual audience, allowing the event to be attended regardless of the audience’s physical locations.

Dreamtek is a trusted partner to global brands, delivering live, hybrid and virtual events. Our teams, situated in most major cities, deliver expertise and guidance regarding the technology and digital solutions available to enable you to continue running events at this time.